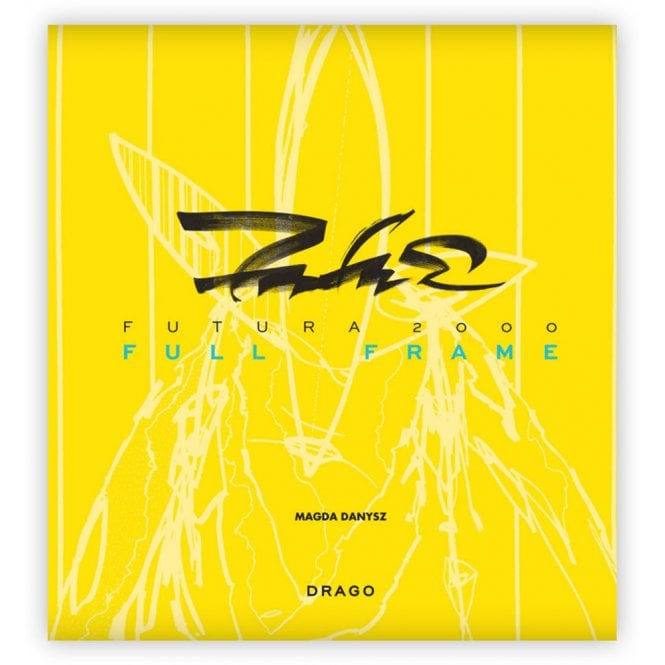 The FUTURA 2000 FULL FRAME book by Magda Danysz deals with the life and work of FUTURA 2000, which can surely be described as a graffiti legend.

Danysz follows Futura's career from the early days in New York, where he first attracted attention with his train bombings, to his later pioneering deeds with all the stops: Finally, the father of so-called abstract graffiti collaborated with Nike, Levi's ® and Vans as well as with the punk rock band The Clash. Open eyes and ears!