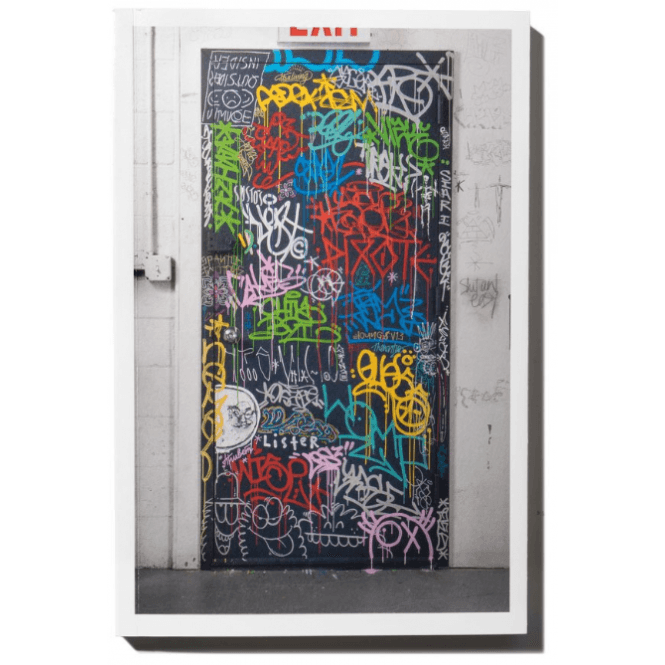 WHQ is book of photographs by Craig Costello, produced with the generous support of agnès b.

It features portraits of over 50 artists and friends who visited the Krink studio, affectionately referred to as “The WHQ”, and a foreword by Stephen Powers.

WHQ is a glimpse into a culture of creatives, showcasing their style and personality. Each photograph was made in front of the studio’s door, which became the established set.

The door served not only as a static backdrop, but also a colourful, collaborative canvas where artists were invited to leave their mark.