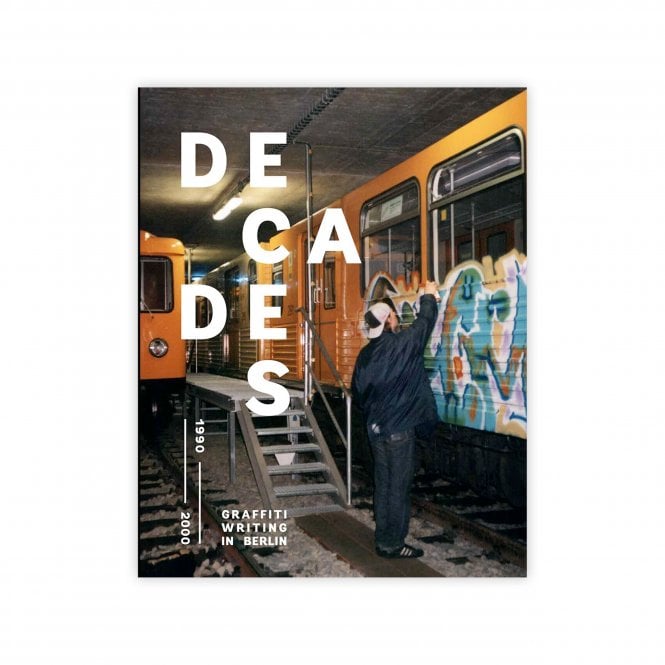 This first volume is the start of a trilogy of books presenting 30 years of graffiti in Berlin. With thousands of photos, the development of the graffiti subculture in Berlin is created in an authentic way.

In addition, a multitude of personal texts by the writers provide an intimate insight into their experiences and perspectives. On the one hand, these texts give a very vivid picture of the life of the Berlin graffiti scene, and on the other hand, they allow the reader to experience Berlin's past.

The first issue portrays writers and crews between 1990 and 2000. The fall of the Wall can be seen as the prelude to the graffiti boom in Berlin. In its wake, a huge adventure playground opened up for Berlin's writers, which created the ideal breeding ground for what is today probably the largest and most active graffiti scene in the world.

- Texts in German and English