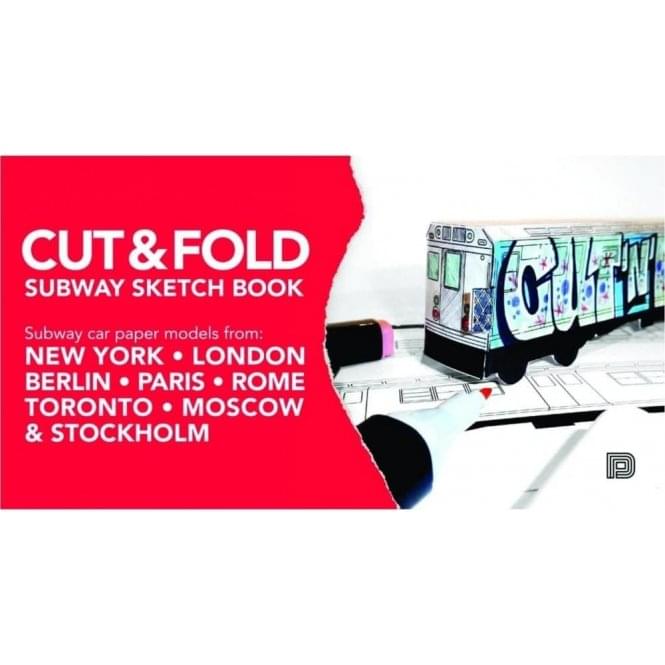 View Review (1)
Item is in Stock Item is out of Stock | • Usually dispatched within 24 hours
Loading...
Pay Later With Klarna!
Cut and Fold Subway Sketchbook is a set of eight different subway car paper models from the world's coolest cities.